After months of testing it in beta, Google has finally released the stable version of Android TV 13. On paper, Android TV 13 looks and works the same as the previous generation. But the company has made some changes behind the scenes that change how people use a TV. Here is all the information you need about the Android TV 13 operating system.

Google’s Android Tv 13 operating system has been released to the public. Updates to the software of Google-powered smart TVs have recently introduced new features like expanded customization options, enhanced performance, and tweaks to the user interface. In the next weeks, owners of smart TVs powered by Android 12 for tv may expect an update to Android Tv 13.

Depending on the capability of the hardware, the user can adjust settings like resolution and refresh rate by using HDMI source devices. In addition, the standby power consumption is decreased because of the enhanced power management mechanism in Android Tv 13.

Android 13 has a load of new changes that should please users and make the operating system more TV-friendly. Enhancements to performance and quality, as well as new features that make it easier to use Android TV, are among the highlights of this update.

Some of the most notable updates to Android 13 for TV include: 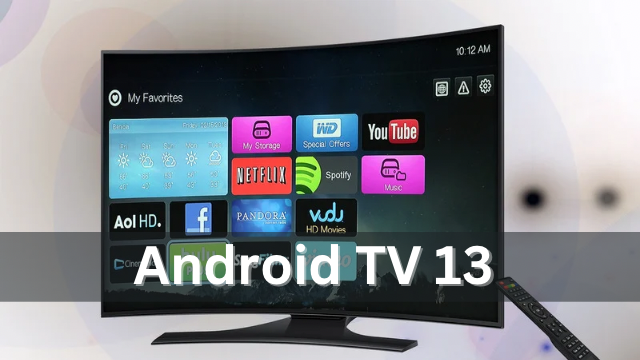 With Android 13, new APIs have been added for the TV that will aid in creating high-quality apps for all Android devices.

Android 13 introduces new features that make it easier to adapt to different ways of interacting with TV.